It was a strategic decision for Valley Regional Fire Authority to create a standardized station plan. This comprehensive strategic plan was the basis of their $20 million bond measure in February 2008, which passed with 65% voter approval. Fire Station 33 in Auburn was the first of the new stations built as their prototype.  Carefully sited on the edge of a steep ravine and wetlands, this station’s long and narrow floor plan realized efficiencies in operations.  Fire Station 34 in the Lea Hill neighborhood follows the standardization and efficiencies set by Fire Station 33.

A remodel of Fire Station 32 was also completed. Residential and operational improvements were highlighted by the conversion of the old single large dorm room to six private sleep rooms and private restrooms. Renovating this station was accomplished for approximately 60% of the cost of building new. 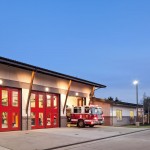 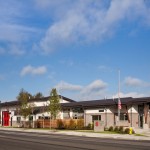 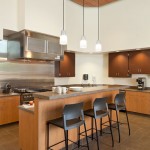 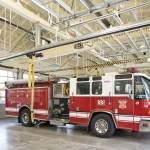 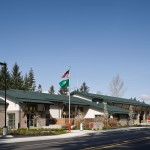 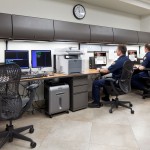 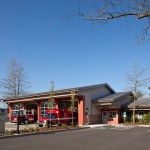